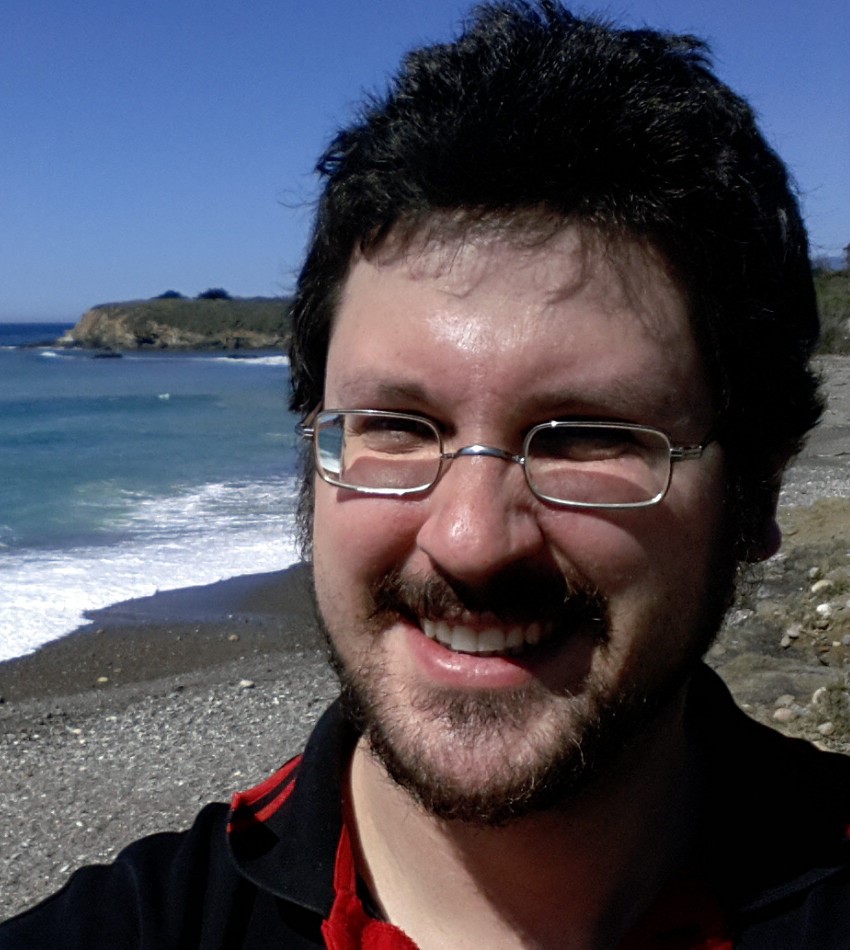 Sebastian Kelle is a researcher in the fields of Accessible Media and Learning Technologies. Since 2008, he has been involved in a multitude of international EU-funded research projects, in the disciplines of Technology-Enhanced-Learning and Human-Computer Interaction. Since 2014 he has been working as coordinating manager of the "MOOCs for Accessibility Partnership" project (MOOCAP).

Since 2015 he is resident of the United States and continues to work on his projects as independent researcher and lecturer.