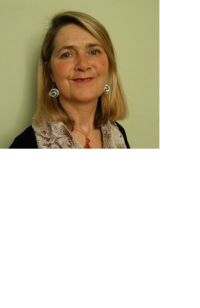 Prior to joining N.S.A.I. Chrissie worked in the pharmaceutical and medical device industries for over twelve years. Her experiences include managing Laboratory Analytical Services, Quality Control, Clinical Studies, Regulatory Affairs and Quality Assurance.

In 1991, Chrissie joined N.S.A.I. in Client Services. During her twelve years in Inspectorate, she played a key role in establishing N.S.A.I. as a Notified Body for all three Medical Device Directives.

Since January 2004, she has taken over responsibility for Standards Development within the arenas of Healthcare, Electrical Medical Devices and Health Informatics.

She aims to facilitate access and involvement of all stakeholders in the standards development process.