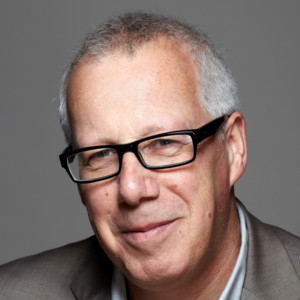 Jeremy Myerson is an academic researcher, author and activist in design and innovation for people. He is holds the Helen Hamlyn Chair of Design at the Royal College of Art, London, and is Director of the WorkTech Academy, a new global knowledge network, at Unwired. A former journalist and editor on such titles as Design, Creative Review and World Architecture, he founded Design Week magazine in 1986 and later co-founded the Helen Hamlyn Centre for Design in 1999, which he directed for 16 years. His research focuses on the intersections of design for ageing, health and work. Jeremy is the author of a number of  influential books in the field and has consulted widely with businesses and governments around the world on inclusive design. He sits on the advisory boards of design institutes in Korea, Switzerland and Hong Kong, and is currently a member of the UK Government Office of Science Foresight panel on the future of ageing.