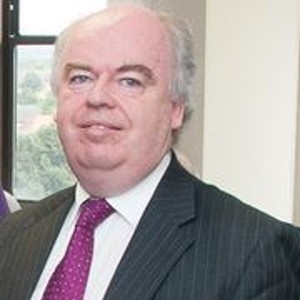 He is an honours graduate of University College Dublin with a degree in Commerce and a Masters Degree in Strategic Management and Planning. He is a Fellow of the Chartered Association of Certified Accountants and holds the Commission qualification awarded by the Irish Revenue Commissioners as a former Inspector of Taxes (Technical).

He was President of the Leinster Members Network of the Chartered Association of Certified Accountants in 2007 and 2008 and was Chairman of the Audit Committee of South Dublin County Council from 2009 to 2014. He was a council member of the Irish Accounting and Finance Association in Ireland for over five years, which is a body that promotes and facilitates research in accounting issues by academics.