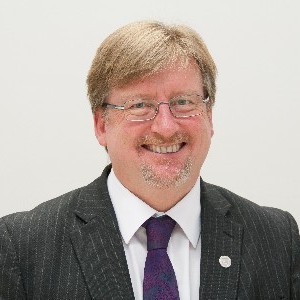 Professor has contributed to 6 books and over 350 papers principally in the field of solar energy including over 170 journal publications.  He has supervised over forty PhD students.  He chairs “Action Renewables”, responsible for developing renewable energy use in Northern Ireland.  He is Vice-President of the European Sustainable Energy Innovation Alliance.

Among his honours are the Napier Shaw Medal and the Energy Institute Roscoe Prize.  He is an Honorary Professor at University of Ulster, Harbin Institute of Technology, China and University of Houston, USA.  His most recent sole-authored book is “Harnessing Solar Heat” published in 2013.