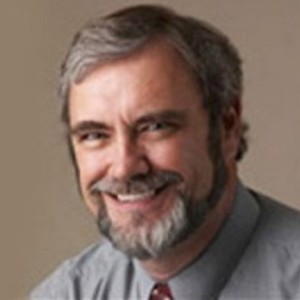 Bill Hunter was born in Larne, County Antrim. His teaching career started in Akron, Ohio, where he taught high school English. He earned the Ph.D. in educational psychology from Kent State University in 1974. He has worked for universities in Ohio, Rhode Island, Nova Scotia, Alberta, and Ontario. He has had research leaves to New York, Ireland, Northern Ireland, and New Zealand.

In 2002, he was the founding dean of the Faculty of Education at The University of Ontario Institute of Technology. Before that he spent 16 years as an education professor and department head at the University of Calgary. He was previously on the faculty of Mt. St. Vincent University, a small school in Halifax, Nova Scotia.

Over his career, Hunter has taught educational technology, statistics, measurement, learning theory, human development, program evaluation and other areas of educational psychology. He has also taught for university departments of mathematics, nursing, psychology and home economics. His early research was on moral reasoning and educational program evaluation. In the mid 1980’s his interests turned to educational technology and his current research focus is on ICT and community cohesion. In 2013, Roger Austin of Ulster University and Hunter published Online Learning and Community Cohesion, an examination of international projects using ICT to bring together children and teachers from communities in conflict. He has had extensive experience as a reviewer and editor for research journals—most notably as editor of the Canadian Journal of Education. Since 2010, Hunter has had his graduate students collaborating on the construction of a wiki focused on principles of learning. His HEIT workshop is based on his experiences with this project and with growing literature on the uses of wikis in teaching.